Portuguese midfield star Fabio Vieira is to join Premier League side Arsenal from Porto for 35 million euros ($37 million) after both clubs had agreed a deal in principle, the selling side said on Friday.

The 22-year-old, who was named player of last year’s Under-21 European Championships despite Portugal losing in the final to Germany, could cost the Gunners up to 40 million euros if he achieves certain targets.

Porto’s statement to the stock market added that he will sign a five year contract with Arsenal.

Should the deal be finalised he will become Arsenal’s third signing of the close season.

Arsenal — who finished fifth in the title race last season — secured the signing of 19-year-old Brazilian forward Marquinhos from Sao Paulo on Monday.

Mikel Arteta is looking to add creativity to his side after Arsenal narrowly missed out on a return to the Champions League last season.

Leicester midfielder Youri Tielemans has also been linked with a move to the Emirates. 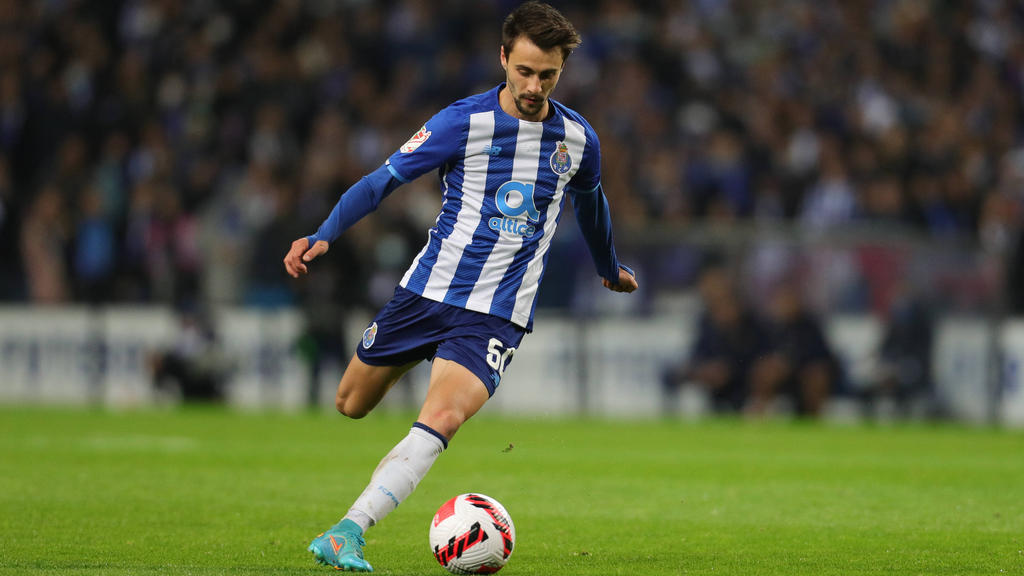